When it comes to adoption, there are two main types: domestic and international. Domestic adoption takes place within a country’s borders, while international adoption involves children who are born in another country and are then adopted by a family in a different country.

What are the main features of domestic adoption?

Requirements for parents to get domestic adoption

There are many requirements that potential adoptive parents must meet before they can adopt domestically. First, they must complete a home study, which is an investigation into their background and their ability to provide a safe and loving home for a child. The home study usually involves interviews with the potential adoptive parents, as well as visits to their homes.

Second, potential adoptive parents must be approved by the state in which they live. This approval process varies from state to state, but it typically includes a criminal background check and fingerprinting.

Third, potential adoptive parents must be willing to work with a birth mother (and sometimes a birth father) to create an adoption plan. This plan will specify the level of contact that the birth parents have with the child after the adoption takes place. Fourth, potential adoptive parents must be able to provide financial stability for the child. This includes having a steady income and health insurance.

How long will the process take?

Domestic adoption can take anywhere from a few months to a few years. The length of time depends on many factors, such as whether the adoption is open or closed, public or private, and whether the child is born in the United States or another country.

What are the benefits of domestic adoption?

There are many benefits to domestic adoption.

First, domestic adoption is a way for parents to build a relationship with their child before the child is even born. This can be helpful for both the parents and the child since it allows them to get to know each other ahead of time.

Second, domestic adoption is often less expensive than international adoption. This is because there are no travel costs involved, and adoptive parents may be able to receive financial assistance from the state or federal government.

Third, domestic adoption allows adoptive parents to have more control over the adoption process. This includes being able to choose the child they adopt, as well as having more input into the child’s medical history.

What are the challenges of domestic adoption?

There can be some challenges associated with domestic adoption. It can be difficult to find an expectant mother who is interested in placing her child for adoption. This is because many expectant mothers choose to parent their children themselves or place them for adoption with family members or friends. 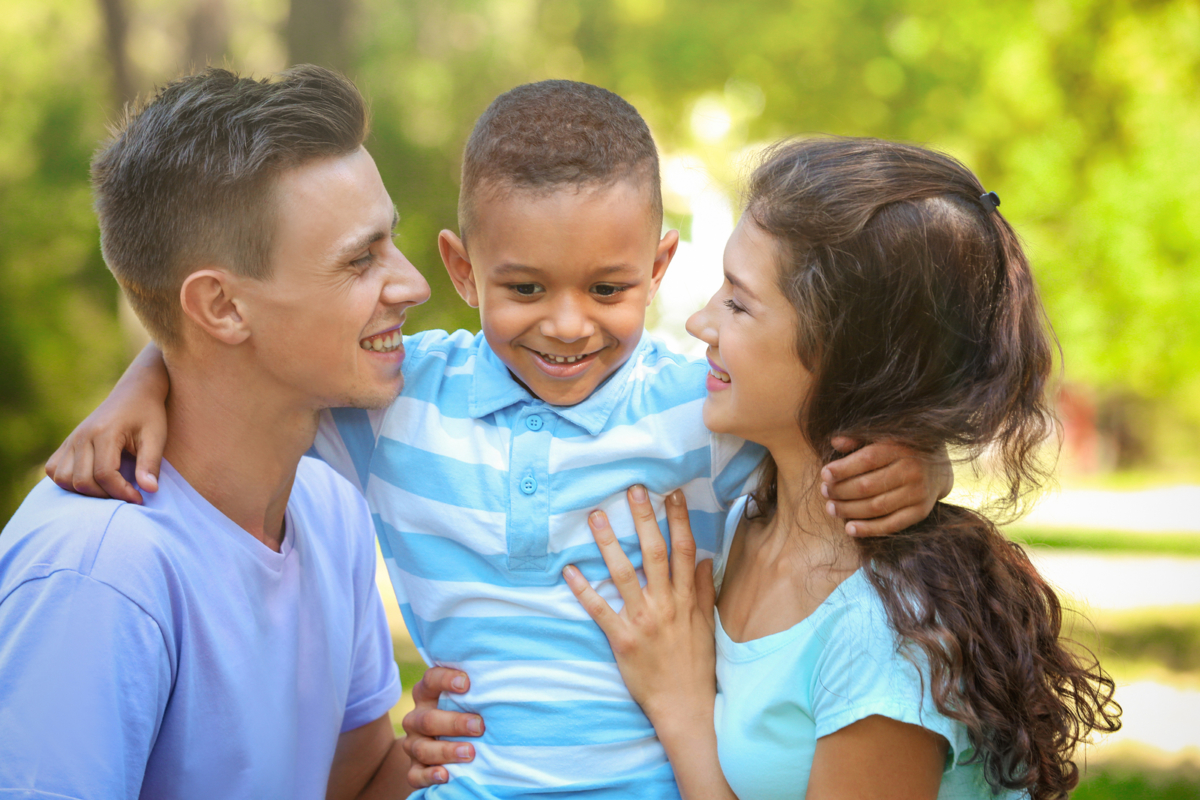 Even when an expectant mother is interested in placing her child for adoption, she may change her mind at any time during the pregnancy. This can be very difficult for adoptive parents, who may have already bonded with the child. Another challenge of domestic adoption is that it can be a lengthy and expensive process. The home study alone can take several months to complete, and adoptive parents may need to hire a lawyer or an independent adoption agency.

Despite these challenges, domestic adoption is a wonderful way for families to grow. It provides children with loving homes and parents with the opportunity to build lifelong relationships with their children.

What are the main features of international adoption?

Finally, it’s important to know that international adoptions can be expensive. This is because there are a lot of costs associated with bringing a child from another country to your home, including travel expenses, legal fees, and medical expenses.

Requirements for parents to get international adoption

You will need to contact an adoption agency or attorney that works with international adoptions to get started. The first step is usually to attend an orientation, where you will learn about the process and what to expect. After the orientation, you will need to complete a home study. This is required by most countries before they will allow a child to be adopted. The home study is conducted by a social worker and includes interviews, financial information, and criminal background checks.

Once the home study is completed, you will need to submit your paperwork to the country from which you want to adopt. Each country has different requirements, but they typically include things like birth certificates, marriage licenses, and proof of income. If everything goes well, you will be matched with a child and will be able to travel to the child’s country to meet them. After spending time with the child, you will complete the adoption process and bring your new child home.

International adoptions can be a long and expensive process, but they are also an incredibly rewarding way to build a family.

How long will the process take?

International adoption is much longer than domestic adoption. It can take between one and three years to complete the process, depending on the country you are adopting from. The first step is to attend an orientation, which can last a few hours or a few days. The next step is to complete a home study, which can take two to six months. After that, you will need to submit paperwork to the country you are adopting from.

Once your paperwork is approved, you will be matched with a child and will be able to travel to meet them. The final step is to complete the adoption process in the child’s country and bring your new child home.

What are the benefits of international adoption?

International adoption has a number of benefits. First, it provides children with loving homes and parents with the opportunity to build lifelong relationships with their children. Second, it promotes cultural diversity within families. And third, it helps to connect children with their birth culture and heritage.

Besides, international adoption is always an interesting and exciting process to go through. You get to learn about another culture and meet new people along the way.

What are the challenges of international adoption?

There are a number of challenges that can be associated with international adoption. First, there is often a great deal of paperwork and red tape involved in the process. This can make it difficult to navigate the system and can delay the adoption process. 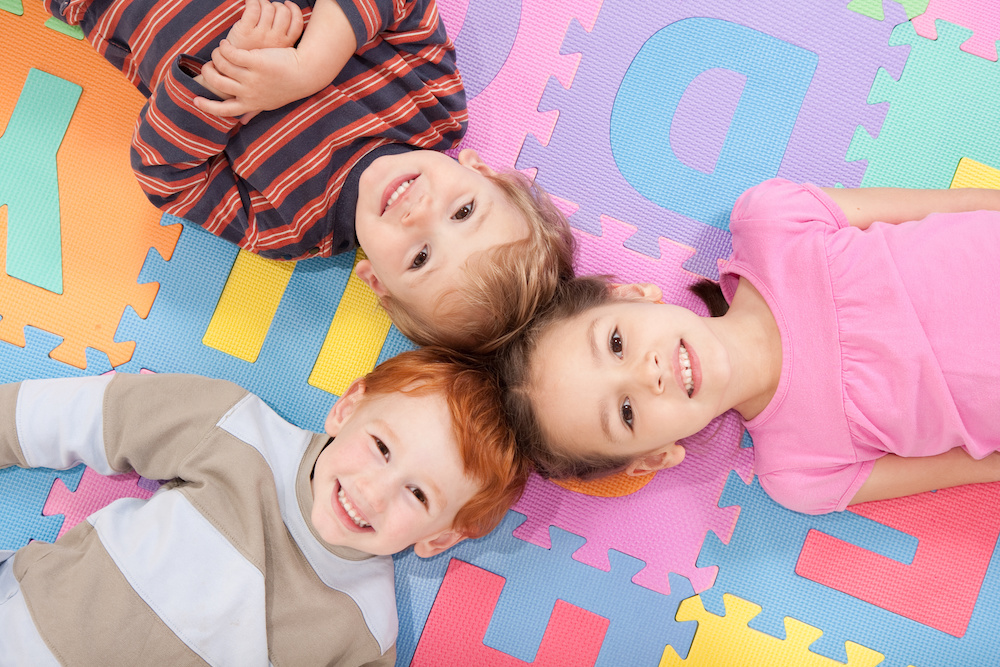 Another challenge is that adoptive parents may not have as much information about the child's background or medical history. This can make it more difficult to provide the child with the best possible care. Additionally, there may be cultural differences between the child and the adoptive family that need to be addressed.

What adoption is for you: domestic or international?

The decision of whether to pursue a domestic or international adoption is a personal one. There are pros and cons to each option, and the best choice for one family may not be the best choice for another. Families should consider their own needs and preferences when making this decision.

If you want to adopt quickly and do not mind spending a little more money, then a domestic adoption might be a good option for you. If you are interested in learning about another culture and are willing to wait a bit longer, then an international adoption might be right for you. No matter what type of adoption you choose, the most important thing is that you are ready to provide a child with a loving home. Adoption is a beautiful way to build a family, no matter how you go about it.

What are the statistics around the world?

There are an estimated 153 million orphans around the world. Of these, only a small percentage are eligible for adoption - less than 1%. In the United States, there are over 100,000 children in foster care and available for adoption, but only a fraction of these children are actually adopted each year - about 50,000. In contrast, international adoptions have been on the decline in recent years, with only about 20,000 children being adopted from other countries in 2017.

For example, India and Ethiopia have both seen increases in the number of children being adopted from their countries in recent years. India had over 4,000 adoptions in 2016, and Ethiopia had over 3,000. One reason for the decline in international adoptions is that more and more countries are becoming "sending" countries - meaning that they are exporting their orphans to other countries for adoption. This is often due to the fact that these countries have better social welfare programs and are able to care for their orphans domestically.

Some families feel called to adopt a child from another country, while others feel that there are more needs to be met closer to home. Some families may also have a preference for a certain race or ethnicity of the child, while others are open to any child who needs a home. There are a number of reasons for the changes in adoption numbers around the world. Some countries, like China, have tightened their regulations around international adoptions in an attempt to keep more children within their borders. Others, like the United States, have made it more difficult to adopt internationally by increasing the amount of paperwork and red tape involved.

In addition, many people are now choosing to adopt domestically rather than internationally. This may be due to a variety of factors, including increased awareness about international adoptions and the challenges involved, as well as a desire to adopt a child who is already familiar with the culture and language.

No matter what the reason for the decline in international adoptions, it is clear that the number of children being adopted from other countries has decreased significantly in recent years. This trend is likely to continue as more countries focus on caring for their orphans domestically.