What are ART procedures?

Assistive reproductive technologies (ART) are a group of fertility treatments used to help couples with reproductive disorders conceive a child. These techniques can be used to overcome a wide variety of fertility issues, including:

The history of ART procedures dates back to the late eighteenth century when Dr. John Hunter used injections of sperm into the uterus to treat infertility. Since then, ART has come a long way, with a variety of treatments now available to help couples conceive. The first assistive reproductive technology was made available to the public in 1978 when the first “test-tube baby” was born.

Since then, ART has helped millions of couples conceive children. In the United States, approximately 1 in 8 couples experiences infertility, and over 60% of these couples will eventually conceive with the help of ART procedures. Today these methods are pretty more sophisticated and are made available to people who have difficulties in conceiving.

How did ART procedures develop?

So, after the first test-tube baby procedure in 1978, ART procedures started to become more common and people who had difficulties in conceiving could go and use these methods. The first ART procedure was a pretty big deal because it was the first time that a baby was created outside of the womb. But, over time, these methods have gotten more sophisticated and are now made available to more people.

In 1992 the first ICSI (intracytoplasmic sperm injection) procedure was performed, which is a method where a single sperm is injected into an egg. This helped to increase the success rates for couples with male factor infertility.

In 2004 the first donor egg IVF (in vitro fertilization) procedure was performed, which is a procedure where an egg from a donor is used to create an embryo. This helped to increase the success rates for couples with female factor infertility.

The process was tough because it was the first time that an egg was taken from one woman and put into another woman’s body. But, with the help of ART procedures, more and more babies are being born every year!

After the 2010s, ART procedures have been made available to people who have unexplained infertility. This means that if a couple does not have a specific cause for their infertility, they can go and use ART procedures to help them conceive.

This is a procedure where medication is used to help the woman ovulate. This can be done using drugs like clomiphene citrate (Clomid) or follicle-stimulating hormone (FSH). 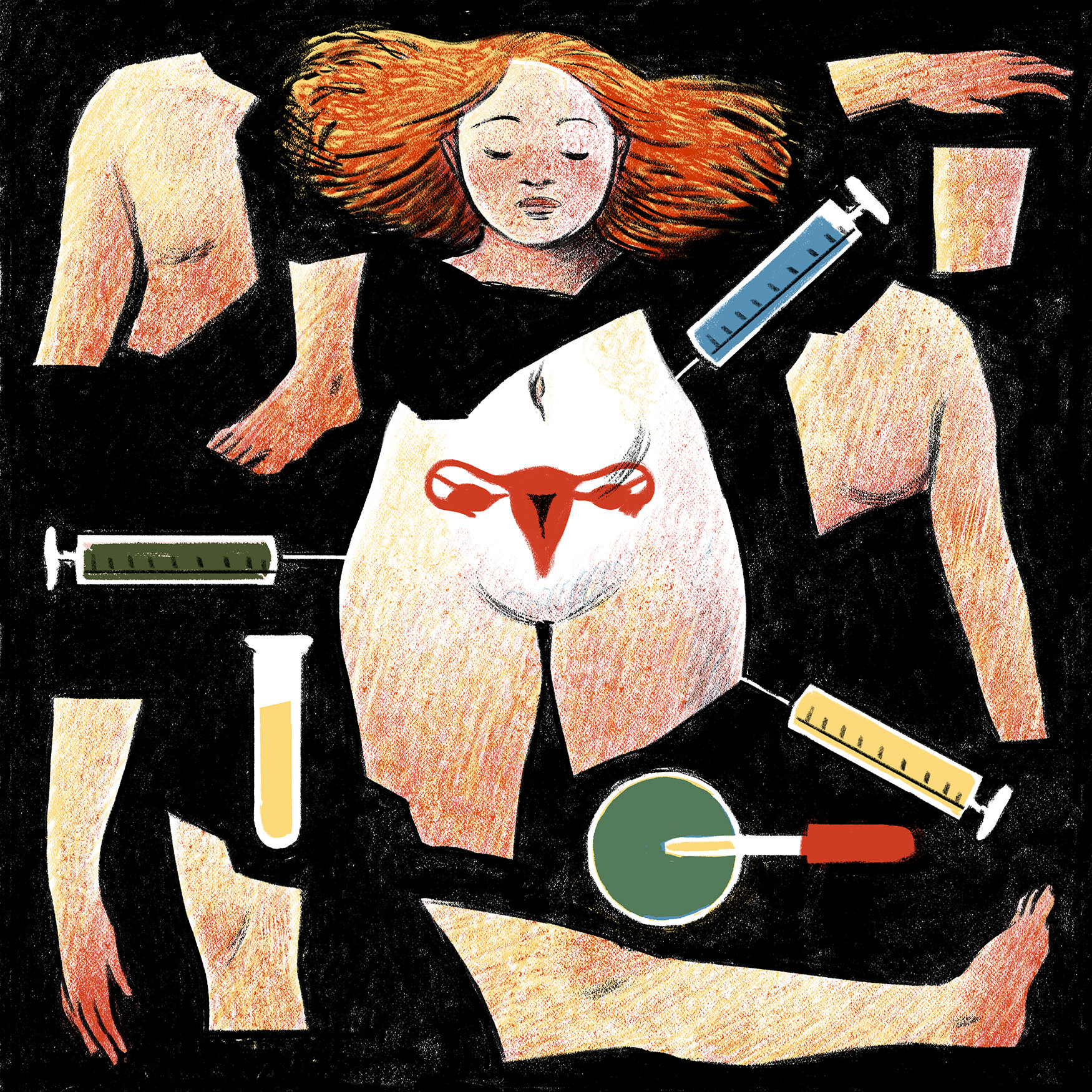 The process for the whole procedure is:

After the procedure, a woman has to take progesterone to help support the pregnancy. The monitoring of her health will be done through ultrasound and blood tests. Usually, the success rates of this method are about 10-20%. However, this procedure can be expensive and it can also take a while for the woman to ovulate.

IVF is a procedure where an egg is fertilized with sperm in a laboratory and then transferred back into the woman’s uterus. This procedure can be done using eggs from the woman or eggs from a donor.

There are different methods of IVF:

The process for IVF is not so simple. The woman takes medication to stimulate ovulation. The woman has regular ultrasounds and blood tests to monitor the development of her follicles. When the follicles are ready, the woman is given a trigger shot of human chorionic gonadotropin (hCG). Thirty-six hours after the trigger shot, the woman undergoes egg retrieval.

The eggs are fertilized with sperm in the laboratory and then transferred back into the woman’s uterus 3-5 days later. After the procedure, a woman has to take progesterone to help support the pregnancy. The monitoring of her health will be done through ultrasound and blood tests. The success rates of this method are about 50-60%. However, this procedure can be expensive and it can also take a while for the woman to ovulate.

Not so common IVF techniques are as follows.

For couples who carry mitochondrial DNA (mtDNA) mutations that could lead to serious genetic disorders in their children, a new form of prenatal testing called mitochondrial replacement therapy (MRT) offers a potential solution. MRT involves replacing the mtDNA in an embryo with healthy mtDNA from another woman. This technique is still experimental, but several pregnancies have been successfully carried out using MRT.

The procedure is recommended for women who have had multiple failed IVF attempts and/or have experienced recurrent miscarriages. It is also recommended for women who are at high risk of transmitting a mitochondrial disorder to their children. The first step in MRT is to remove the nucleus from a healthy donor egg. The donor's nucleus is then discarded. Next, the nucleus from the woman's egg is inserted into the donor egg. The egg with the woman's nucleus is then fertilized with her partner's sperm.

The resulting embryo will have the chromosomes from the woman and her partner, but the mtDNA will come from the healthy donor egg. This means that the child will not inherit any mtDNA mutations from his or her parents. There are some risks associated with MRT, including the possibility of transferring harmful mtDNA mutations to the child. There is also a small risk of miscarriage. However, the benefits of MRT may outweigh these risks for couples who face a high risk of passing on a mitochondrial disorder to their children.

Afterward, the incisions are closed with stitches or staples. The woman stays in the hospital for a few hours after the procedure to recover and is usually able to go home the same day. There is a small risk of infection and damage to the fallopian tubes after GIFT. Additionally, there is a small chance that the embryos will not implant properly and result in a miscarriage.

The main difference between ZIFT and GIFT is that in GIFT, the woman’s eggs are used, while in ZIFT, the embryo is transferred into the fallopian tube. GIFT has a lower success rate than ZIFT, but it is a less expensive procedure.

As with any surgery, there are risks involved with reproductive surgery. These include infection, damage to organs, and blood loss. Additionally, the procedure may not be successful and the woman may still be unable to conceive.

What are the statistics in different countries?

You can notice a preference for some ART procedures or another in different countries. For example, in 2019 Ukraine had the highest percentage of couples who chose artificial insemination with donor sperm (AID) - 22% of all procedures. The second place was shared by Latvia and Lithuania - 15%. Estonia had the lowest percentage of AID - only 3%.

There are many factors that contribute to the choice of ART procedure, such as culture, religion, financial situation, and others. Nevertheless, it is interesting to see which procedures are more popular in different countries.

What procedure is for you?

When couples are struggling with infertility, they have to make a lot of tough decisions. One of those decisions is what type of ART procedure to choose. Each procedure has its own pros and cons, and not every couple is the same. That is why it is important to do your own research and talk to your doctor about which procedure would be the best for you.

Some procedures, like in-vitro fertilization (IVF), are more popular in some countries than others. To choose the right procedure for you, it is important to understand the different types of procedures and what they entail.

Also, you need to pay attention to some other factors, such as your age, the cause of your infertility, and your financial situation. These factors can all influence which procedure is the best for you. The most important thing is to talk to your doctor and make sure you are getting the best care possible.